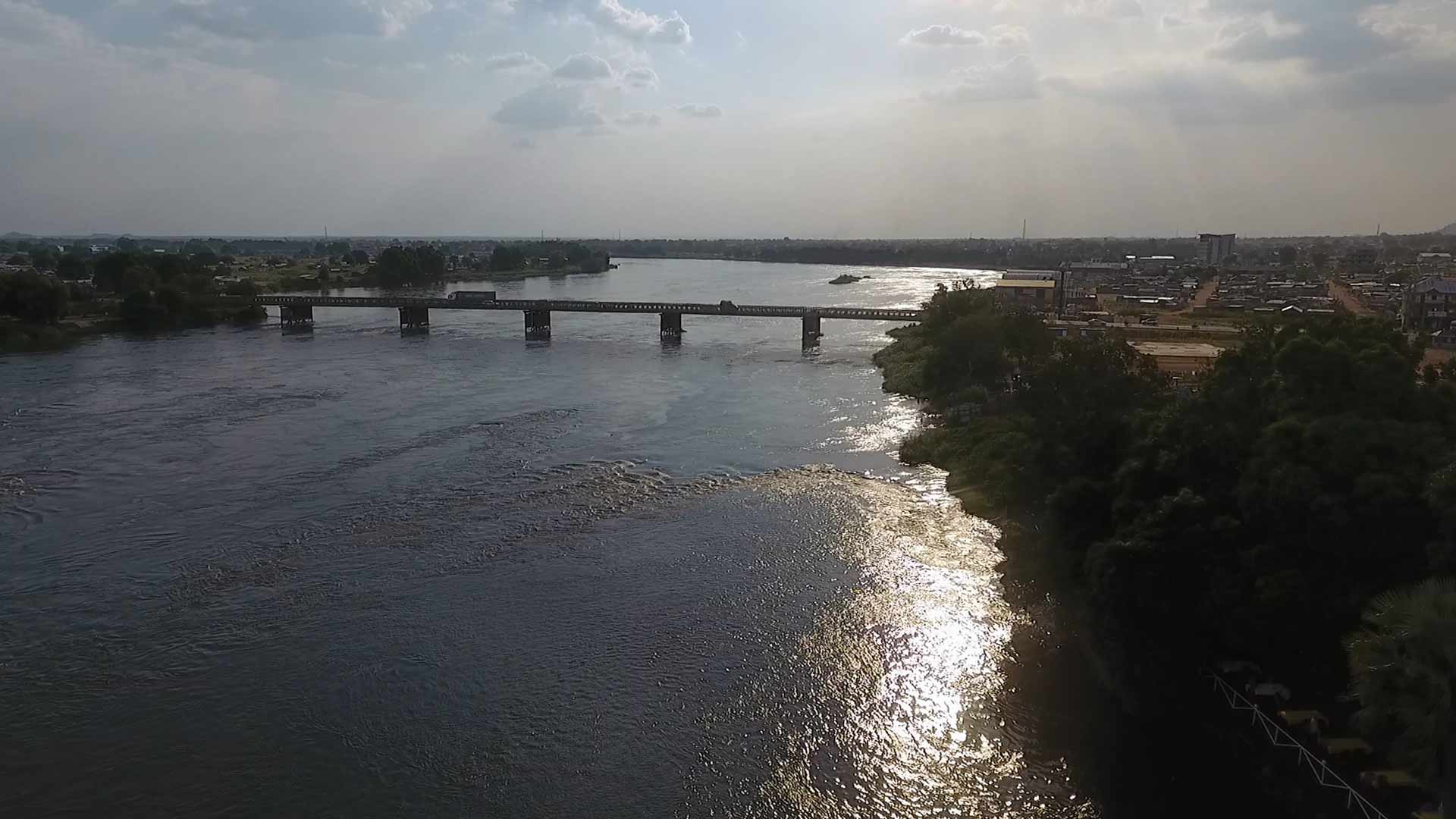 Built shortly after the 1972 peace agreement, under the regime of Jaafar Nimeiri, the 252m-long Juba Nile Bridge is, up to today, the only bridge over the White Nile in South Sudan. It was originally composed of two adjacent World War II-era Bailey bridges, that were replaced in 2006 by two Mabey Compact 200 bridges, each lane including a pedestrian sidewalk. One of the bridges was damaged by a bulldozer in 2010 and repaired in 2012. A second bridge over the White Nile in Juba has been under construction with support from the Japanese government since 2015 but has not been completed due to the civil war.

The Juba Nile Bridge had been a target of the SPLA rebellion, with at least one failed attempt at blowing one of its pillars in the 1990s.

To The Juba Wharf

Essay | From the founding and expansion of Juba to the city's forgotten role in World War II, Brendan Tuttle takes us back to how 'Juba insisted on becoming a place'.